Naturopathy is a relatively new medical philosophy and system that believes in a holistic approach to medicine.

In addition to natural pain relief and treatments, it also focuses on stimulating the body’s ability to heal itself, and considers factors such as lifestyle and diet in its diagnoses.

The system also recognizes that there are conditions that can only be treated by pharmacological means, and can collaborate with conventional medicine for the benefit of patients.

Modern medicine can accomplish things that mere decades ago people thought were firmly in the hands of God. There are ways to treat cancer, delay what once would have been an inevitable death, and help people endure great pain. However, as wonderful as modern, conventional medicine is, there are just some things it cannot fix.

For some diseases and people, the prognosis under conventional medicine is grim and fraught with lifelong pain. Yet that prognosis need not always be the same if one goes for natural pain relief under an alternative system, such as naturopathic medicine

Naturopathy is a medical philosophy and system that is considered an alternative to modern medicine, in the same way that Ayurveda and Traditional Chinese Medicine are alternatives. Unlike the two examples, naturopathy is a much younger system, appearing in historiography sometime in the 1800s. In addition to natural pain management, the system believes in using natural products and treatments to stimulate the body’s self-healing ability.

The difference between natural pain management and treatments

This is done without concern for the whole person, and only recently has the involvement of other parts of the body played a role in diagnosis and treatment. Some practitioners and observers have noted that the philosophy and systems that constitute naturopathy are actually not that different from the alternative medical systems of ancient origin, except for the lack of what could be construed as a mystical element.

Regardless of whether the patient needs natural pain relief or some kind of anti-allergic treatment, naturopathy focuses on the whole and treats accordingly. For example, there is a theory that attention deficit hyperactivity disorder is linked to a deficiency of omega fatty acids in children’s bodies, along with the inability to absorb them properly from food.

How to treat ADHD with Natural Medicine and Naturopathy

A conventional doctor would prescribe ADHD medications for the problem, while practitioners of naturopathy would recommend a dietary adjustment tweak. Admittedly, this approach does not always work. Then again, supporters argue, conventional medicine is not always guaranteed to work in all cases either.

Some do not advocate one or the other, preferring instead to integrate the two approaches. This is, according to supporters of naturopathy the better option when it comes to situations that have gone traumatic (physically or psychologically), or surgical intervention would be necessary.

There are also certain conditions that simply cannot be counteracted naturally by the body and require pharmacological solutions, such as angina, cancer, and congestive heart failure. Fortunately, most naturopathy practitioners, like TCM and Ayurveda practitioners in China and India, recognize that no one system is superior to another and are able to cooperate with Western medical procedures.

Although I have tried to describe what naturopathy is and how it works in a way that is concise but still captures the essence of what it is, I may have dropped many points Therefore, if you are interested in naturopathy, I definitely recommend that you read more about it and also sign up for our training.

Thanks for reading and until next time! 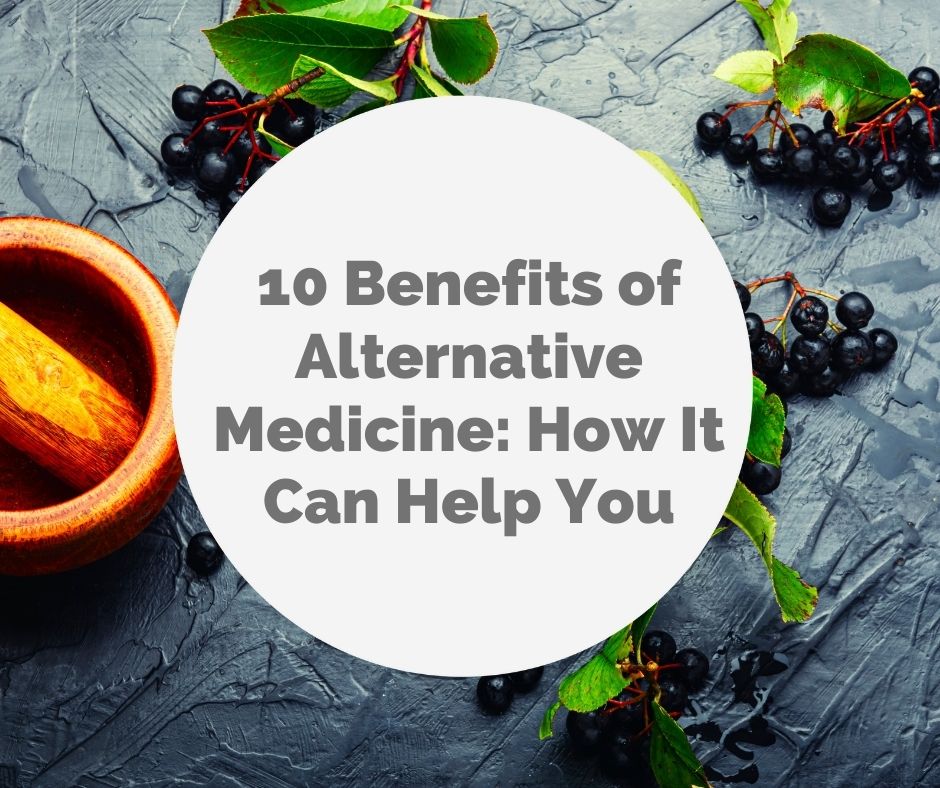 When it comes to our health, most of us are quite diligent about making sure we do everything possible to maintain it. We eat well,… 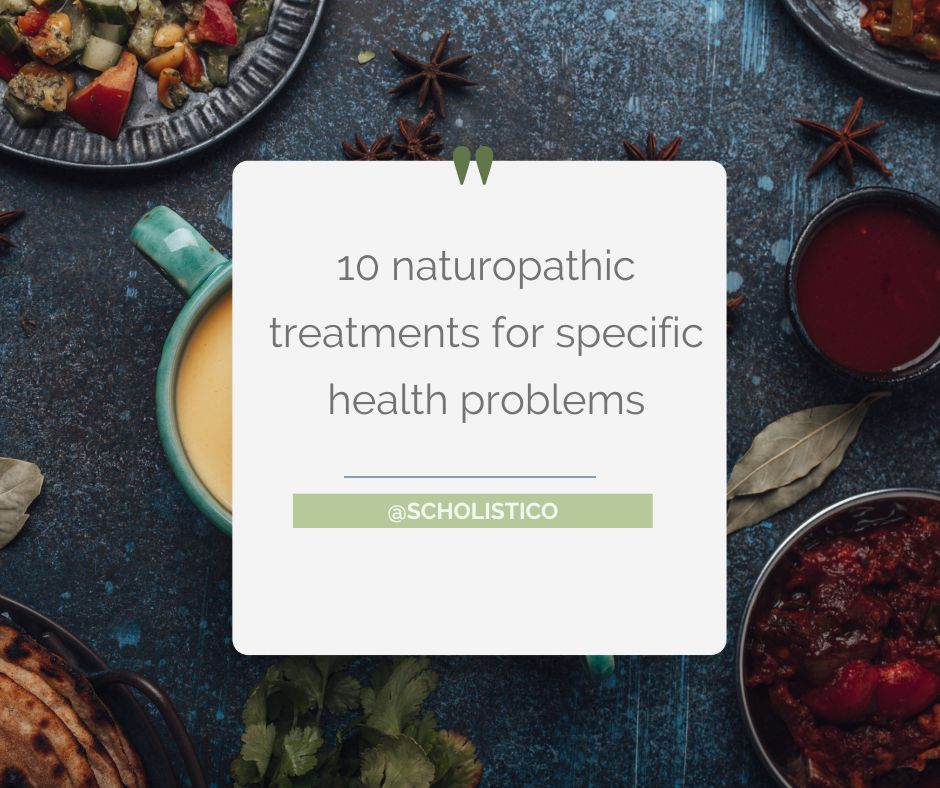 There are many naturopathic treatments that can be used to help treat specific health conditions. Some of these treatments include herbal remedies, homeopathy, and acupuncture.… 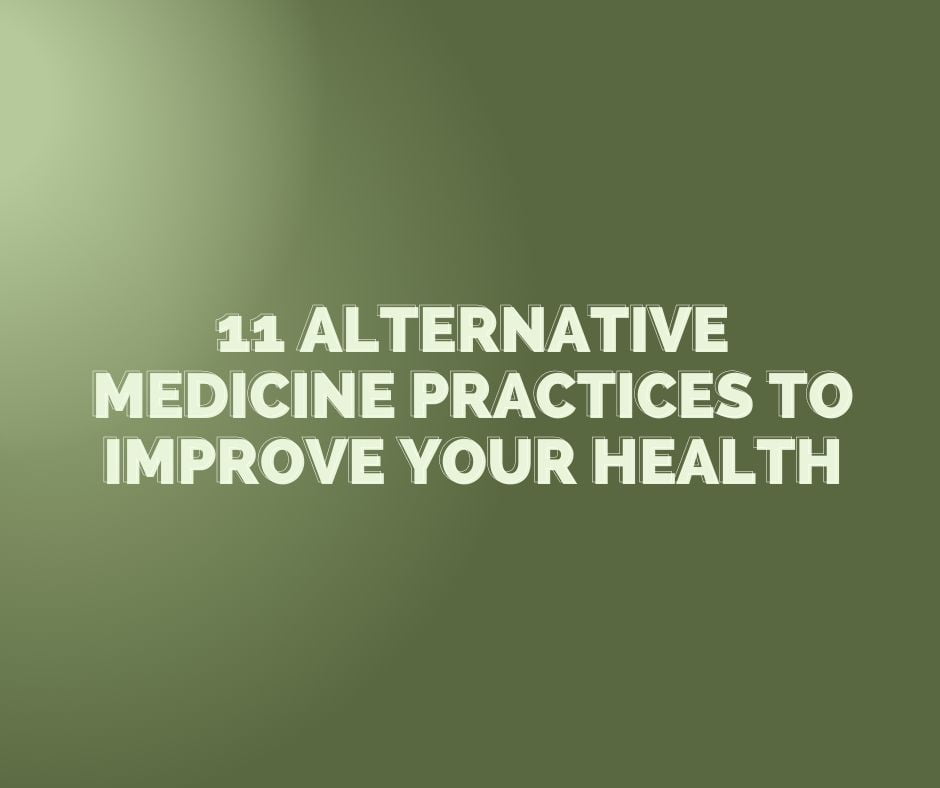 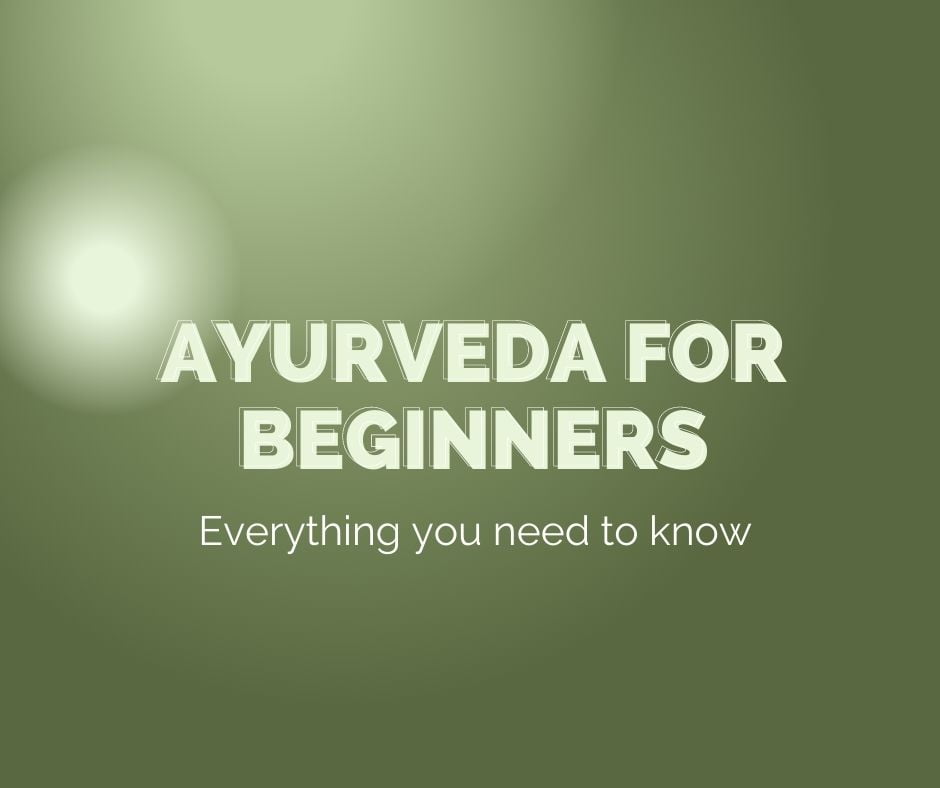 Are you curious about Ayurveda, but don’t know where to start? This guide will give you all the basics you need to get started. Ayurveda… 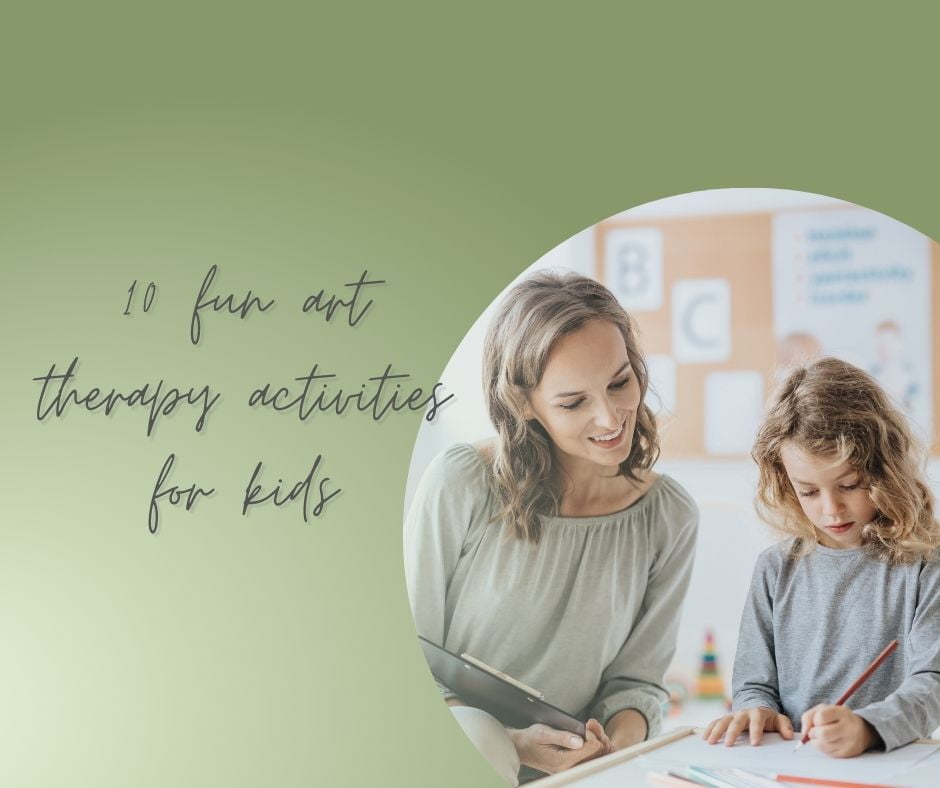 Art therapy is a form of therapy that uses art to help people communicate and explore their emotions. It can be helpful for children who have difficulty expressing themselves verbally because art provides them with a nonverbal way to communicate. 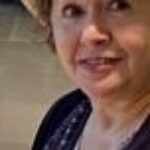 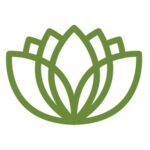 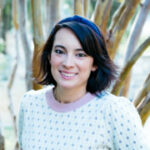 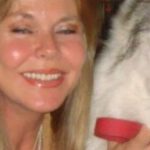 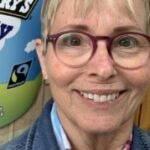 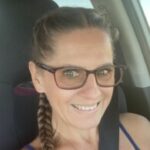 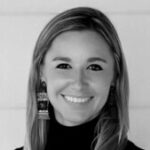 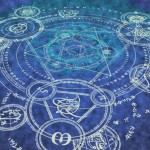 Receive exclusive offers, a 10% discount code & more by signing up for our promotional emails.

2023 Scholistico. All rights reserved by SolutionLabs.

Please confirm you want to block this member.

You will no longer be able to:

Please note: This action will also remove this member from your connections and send a report to the site admin. Please allow a few minutes for this process to complete.

You have already reported this .
Clear Clear All